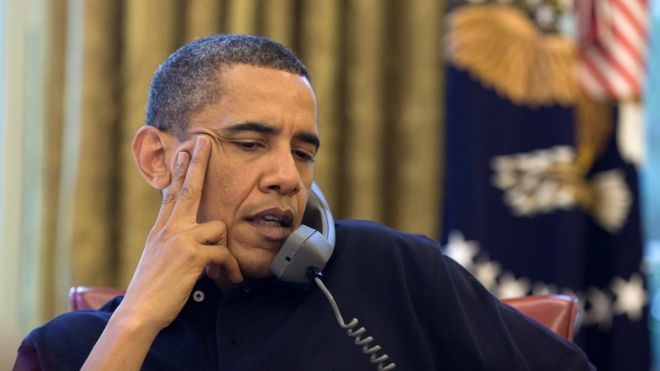 According to a US government study, fewer than half of US households have fixed telephones.

Of the households surveyed by the Centers for Disease Control and Prevention (CDC), 50.8% of homes have at least one cell phone but no landline.

More 3.3% of surveyors do not have cell phones or landlines.

The CDC recognizes that mobile households have become the majority in the biennial survey of American health and habits.

Participants in the National Health Interview Survey were asked to provide a residential telephone number in the event the CDC needs to contact them again.

In 2003, they began asking households whether they had “at least one phone inside the house currently employed and not a cell phone.”

Its preliminary data for the second half of 2016 show that only 45.9% of households have fixed telephones.

The CDC does not discover why participants do not have a fixed line, if so.

Instead, it uses data to help ensure that it is interviewing a representative sample of Americans.

CDC estimates that the number of households without fixed telephones increased 2.5% over the same period in 2015.

It shows that more than 123 million adults (50.5%) and more than 44 million children (60.7%) live in households with at least one cell phone but no landline.

More than 70% of adults aged 25-34 live in houses with only mobile phones, while nearly 84% of households with unrelated adults do not have a fixed telephone line.

Tenants, adults, are thought to be living in poverty or near-poverty, and Hispanic adults are also found to be more likely to live in households with only mobile phones.

In England, the proportion of mobile households is much lower.

The reason is that, although the number of calls made and received by landlines dropped, most homes still need a subscription to get fixed lines.

Many people in the US can get broadband and television through cable providers, instead eliminating the need for traditional telephone lines.